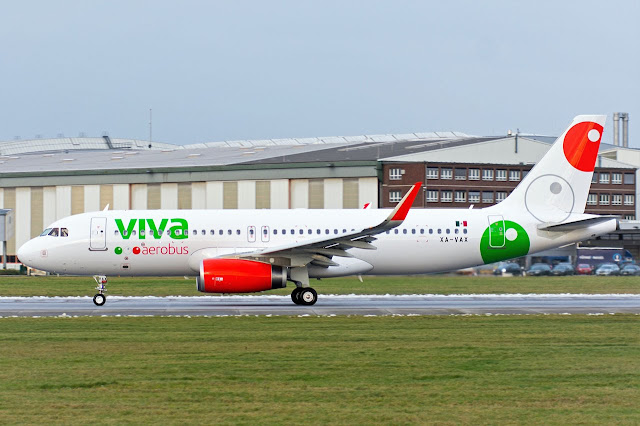 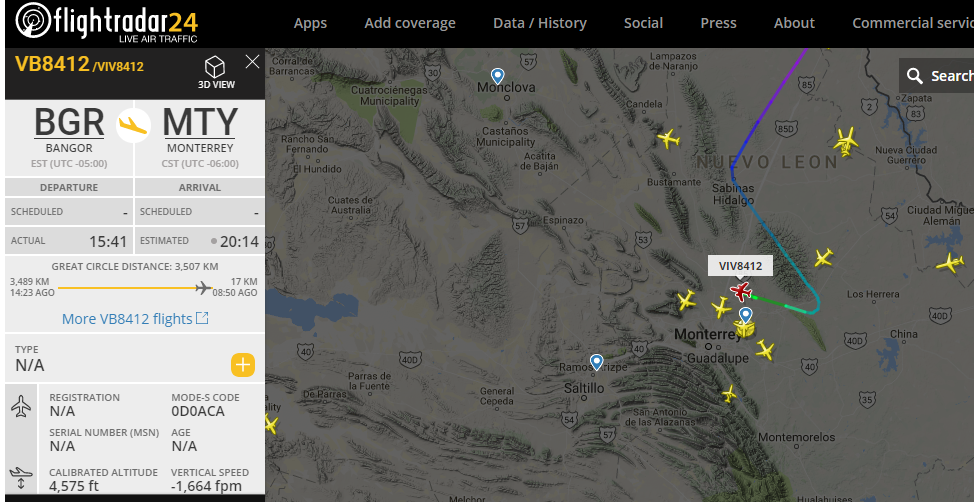 Asia Aviation Capital 4Q 2017 Transactions
20 December 2017
Asia Aviation Capital completed four transactions in 4Q 2017: acquiring one aircraft on lease in Europe, extending two AirAsia India A320-200ceo aircraft, and delivering one new aircraft under a two-aircraft purchase and leaseback (PLB) transaction to an airline in Mexico.
[...]
VivaAerobus, based in Monterrey, Mexico, is Asia Aviation Capital’s newest customer. In mid- November, at very short notice, Asia Aviation Capital stepped in to a PLB position vacated by another lessor and executed a lease with VivaAerobus for two A320ceo aircraft, powered by IAE V2527 engines. The first aircraft, MSN 8024, was delivered to VivaAerobus on 11 December 2017 and the second aircraft, MSN 8027, is scheduled for delivery in the last week of January 2018. “We were delighted that Asia Aviation Capital was able to step in, at extremely short notice, to take up the PLB financing opportunity.” said Sr. Juan Carlos Zuazua, CEO of Viva Aerobus. “The speed with which they were able to execute the transaction documentation was impressive and their execution of the whole deal was performed at the highest standard. We look forward to developing our relationship with them”, he said. VivaAerobus is Asia Aviation Capital’s first customer in The Americas and its fourth customer outside the AirAsia Group.
Haz clic para expandir... 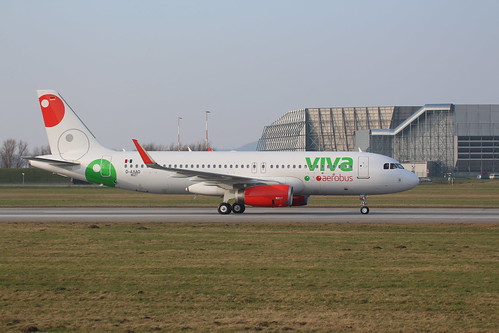