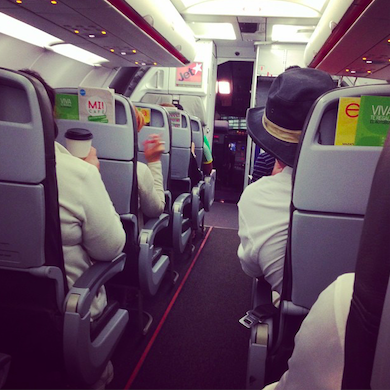 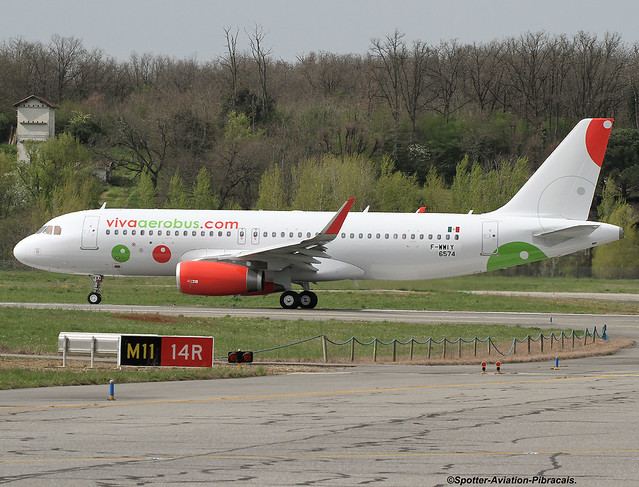 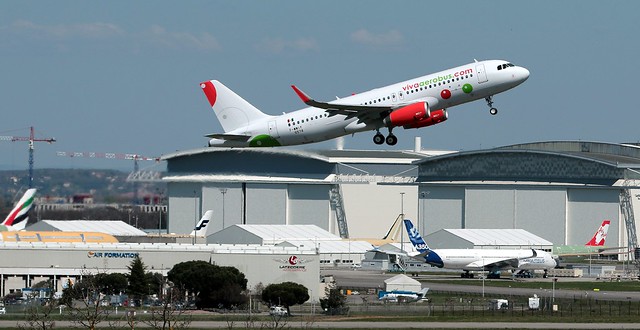 AWAS, announced today that it has agreed to the purchase of four new A320 aircraft from its customer, VivaAerobus, and will then place them on long-term leases with the successful Mexican low cost airline.

Juan Carlos Zuazua, CEO of VivaAerobus stated, “AWAS truly understand the value of a relationship; they were a supporter of ours when we launched eight years ago, and now together we cement the future of our business, as we jointly invest in our new state of the art A320 aircraft which will form the backbone of our fleet which will help us further reduce our costs and thus our fares, create jobs in Mexico, improve our reliability, punctuality and the overall passenger experience.”

Ray Sisson, President and CEO AWAS commented on the deal, “VivaAerobus is a prime example of how AWAS works with our customers. We identify and forge relationships with airlines like VivaAerobus early-on, ones with a clear vision, business plan and strong management. And then as they succeed and grow into their next phase, we are there with additional solutions to assist them.”
Haz clic para expandir...
FUENTE: http://www.awas.com/Portals/0/VivaA320PLB-PR-V2.pdf