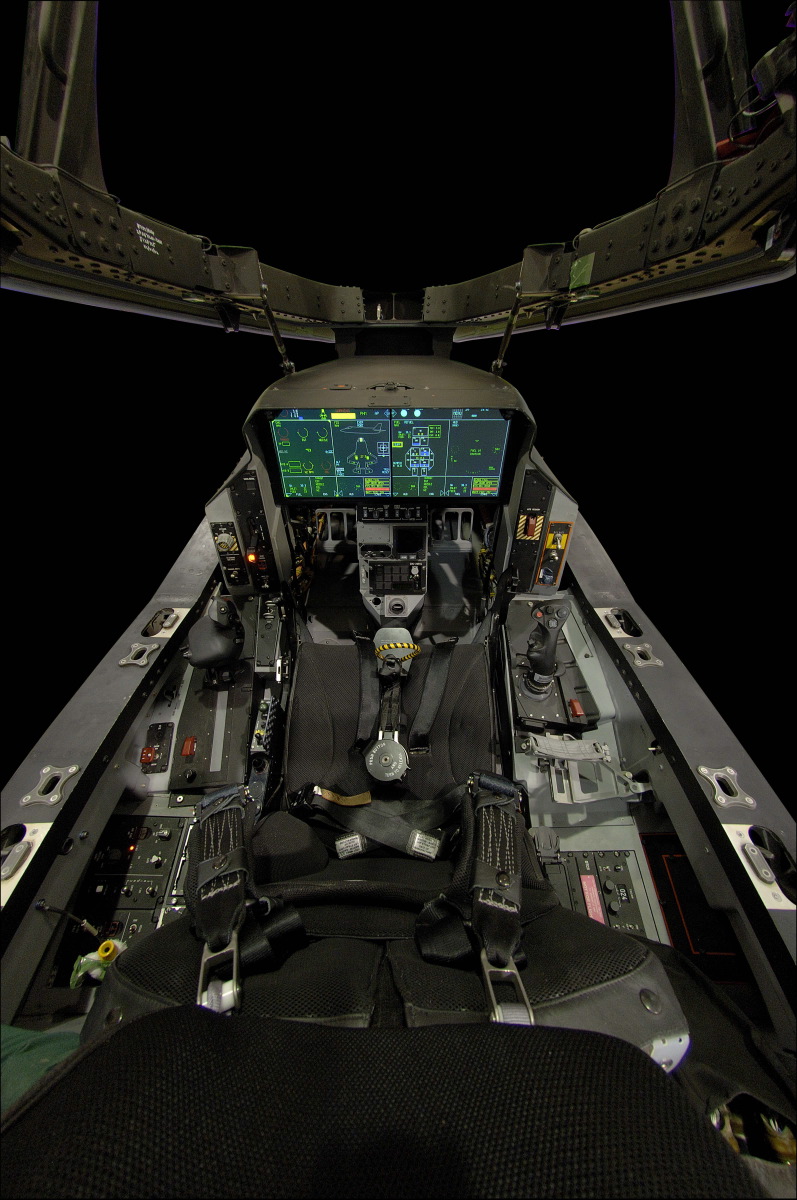 US AIRFORCE TIMES dijo:
With a nod to Air Force history, the service’s chief of staff has dubbed the F-35 Joint Strike Fighter “Lightning II.”
Gen. T. Michael Moseley announced the decision Friday at the Lockheed Martin facility in Fort Worth, Texas, where the stealthy multi-role fighter is made. He based the decision on input received from airmen as well as the other services and coalition partners involved in the JSF program, said Maj. Glen Roberts, a spokesman for the general.
The P-38 Lightning, the JSF’s namesake, was designed in the late 1930s and was used during World War II. The Air Force’s top two aces, Richard Bong and Thomas McGuire, both flew the Lightning, amassing 78 kills between them in the plane, Roberts said.
The name also refers to a supersonic British jet called the Lightning, built in the 1950s by English Electric. English Electric eventually became BAE Systems, an industry partner on the program.
Moseley considered five other names: Mamba, Cyclone, Piasa, Reaper and Spitfire II.
Friday’s ceremony also marked the first public unveiling of the F-35A, the conventional take-off-and-landing variant. The aircraft rolled off the production line in February and has been involved in ground tests since, said Lockheed Martin F-35 spokesman John Kent.
First flight of the aircraft is scheduled for late October or early November, Kent added.
Haz clic para expandir...

In all, the AA-1 completed four runs to Mach 1.05, achieving about eight minutes of supersonic speed.

The supersonic flight began after a take-off at about 2pm from Fort Worth, Texas. Earlier the same day, AA-1 had also completed a high-subsonic flight test to evaluate flutter.

The milestone event came almost two years after the December 2006 roll-out of AA-1. The aircraft was grounded for several months after design changes to fix an in-flight electrical malfunction that occurred in May 2007. More recently, the aircraft deployed to Edwards AFB, California, for a three-week series of flight tests in October.
Haz clic para expandir...

November 14, 2008 (by Eric L. Palmer) - Stephen Trimble at the Dew Line blog is reporting via Lockheed Martin that the F-35 JSF test vehicle AA-1 has successfully broken the speed of sound at Mach 1.05.


The Joint Strike Fighter has gone supersonic for the first time. The pre-production F-35, aircraft AA-1, reached Mach 1.05 during an hour-long flight from Lockheed Martin's Fort Worth plant earlier today (Nov. 13). A small, but significant milestone.

It was AA-1's second flight of the day and the 69th since its maiden sortie on Dec. 15, 2006. Total flight time is just past the 95-hour mark - not a huge amount, but if anyone is plotting this out, the curve has been reasonably steep in the last few weeks.

Next up? The first flight with weapons bay doors open

Israel has signed for the F-35 Joint Strike Fighter.


October 8: Lockheed Martin has confirmed that the Israeli Government has signed a ‘Letter of Offer and Acceptance’ and will be the first nation to buy the F-35 through the US Foreign Military Sales (FMS) system.

“We’re very pleased with the Government of Israel’s decision to move forward with the US government’s Letter of Offer and Acceptance for the F-35,” said Tom Burbage, Lockheed Martin Executive Vice President and general manager of F-35 Program Integration. “This is another step in the longstanding relationship between Lockheed Martin and the nation of Israel.”

The letter was signed by Israeli Ministry of Defense Director General Major General (Ret.) Udi Shani in New York. It is understood that the order will be for 20 aircraft, fitted with some Israeli sub-systems.
Última edición: 9 Oct 2010

Lockheed Martin has admitted that cracks have been found in its F-35B Joint Strike Fighter.


November 18: Lockheed Martin has admitted that cracks have been found in its F-35B Joint Strike Fighter ground test aircraft.

According to Aviation Week, the aircraft is designed to operate for 8,000 hours with a factor of safety of two. The bulkhead was constructed by Alcoa, which supplied advanced patented 7085 alloy aluminium die forgings to “meet weight reduction requirements and extremely tight time frames that will allow our customer to stay on schedule,” according to a press release from the sub-contractor.

Lockheed Martin has inspected all test aircraft and no additional cracks were found, so flight testing has not been impacted. The company is checking to see if the cracks were caused by a “test anomaly that is not indicative of flight conditions, an engineering issue or a material failure”.

If it is an engineering problem, it could further delay the test programme for the F-35B Short Take-Off and Vertical Landing (STOVL) variant, which is already significantly behind the F-35A and F-35C schedules.

The jet will be delivered to the US Air Force this spring and will begin its military career at Edwards Air Force Base in California to support developmental testing.

“The aircraft was rock-solid from takeoff to landing, and successfully completed all the tests we put it through during the flight,” said Lockheed Martin Test Pilot Bill Gigliotti. “The Air Force is getting a great jet that represents a huge leap in capability, and we’re looking forward to getting it into the hands of the service pilots in just a few more weeks.” During the flight AF-06 underwent basic flight manoeuvring and engine tests.

AF-06 carries the markings of the training unit, the 33rd Fighter Wing, which is in the process of building up at Eglin AFB in Florida’

Lockheed Martin’s publicity-shy F-35 Joint Strike Fighter made its airshow debut on May 21.

Lockheed Martin imageMay 23: Lockheed Martin’s publicity-shy F-35 Joint Strike Fighter made its airshow debut on May 21 when the second F-35C prototype, CF-02, made a flypast at the Joint Service Open House at Andrews Air Force Base in Maryland.

CF-02 has only been flying for a few weeks, having first flown on April 29 from Lockheed Martin’s facility at Forth Worth in Texas. The programme has once again hit the headlines in the US as the Under Secretary of Defense for Acquisition, Ashton Carter, has told the Senate that the Joint Strike Fighter is "unaffordable" in its current version and alternatives must be considered. “Over the lifetime of this programme, the per-aircraft cost of the 2,443 aircraft we want has doubled in real terms," he told Senators. “That's what it's going to cost if we keep doing what we're doing. And that's unacceptable. It's unaffordable at that rate."

While the F-35 has now made its first airshow appearance, it will not be Paris next month for the International Air Show and is unlikely to make its European debut for some years, despite strong interest from countries such as the Netherlands, Denmark and Norway.