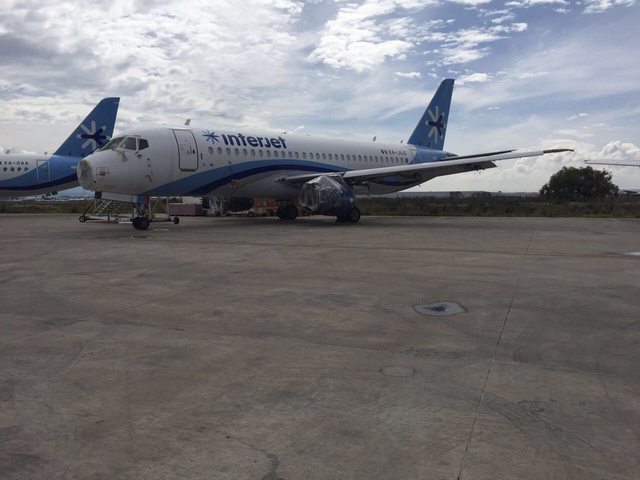 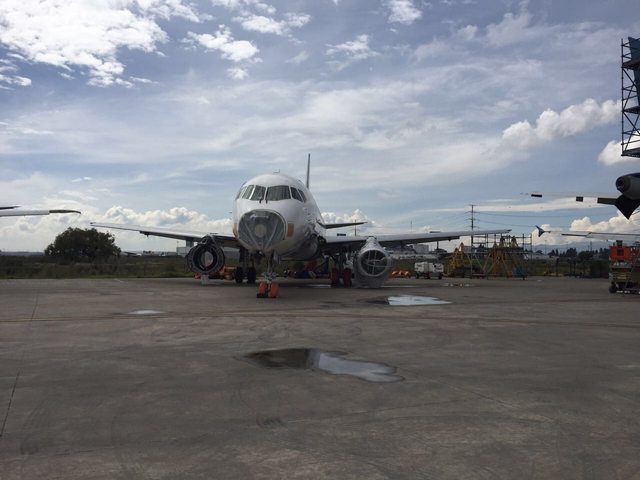 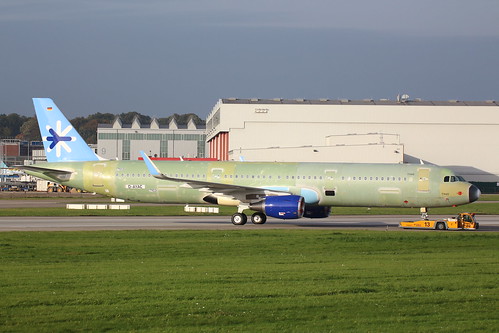 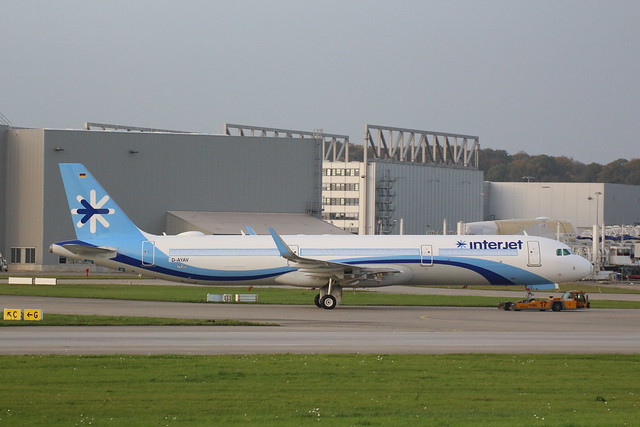 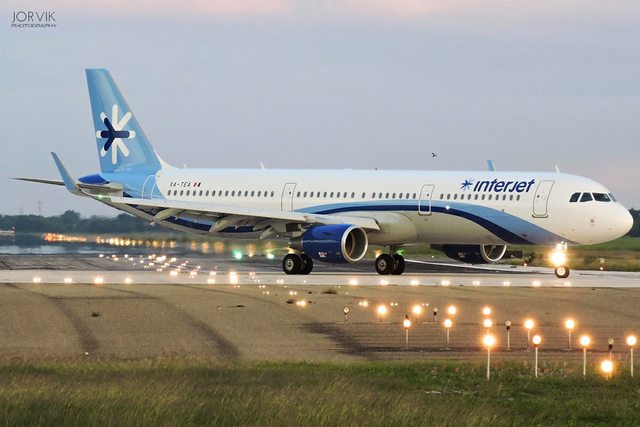 The PowerJet SaM146 engines on the SSJ100 require additional ground maintenance due to several service bulletins, he said on the sidelines of the ISTAT Latin America conference in Bogota on 16 November.

The work is more a "nuisance" than a serious operational concern, he says, adding that the engine manufacturer is providing on-going support, including spare engines, to Interjet.
[...]
"As we expected, there have been certain problems like any new type," says Garza on the Superjet. "We are satisfied. It is a money-making machine."

He adds that Interjet negotiated a "sweet deal" with the airframer for the SSJ100, with the capital cost of 10 aircraft roughly equal to the pre-delivery payment for one Airbus A320.
[...]
The airline plans to shift the 93-seat aircraft away from its congested Mexico City base to develop its domestic network elsewhere in Mexico, says Garza. It hopes that this move will help improve operational dispatch reliability to 90% in 2018.

Interjet's fleet of operational SSJ100s, which does not include the one aircraft that is always out of service for maintenance or other work, is "close to 90%" currently, says Garza.

Long-term, the carrier aims for an operational dispatch reliability for the aircraft of around 95%, he says.
Haz clic para expandir...