To mark the 20th anniversary of Ayrton Senna's tragic death at the 1994 San Marino GP, we will be running an updated Senna logo on the nose of the new look FW36 throughout the 2014 season. Here it is - it's the team's way as paying our respects to a dearly missed racing legend. The full details can be read here... 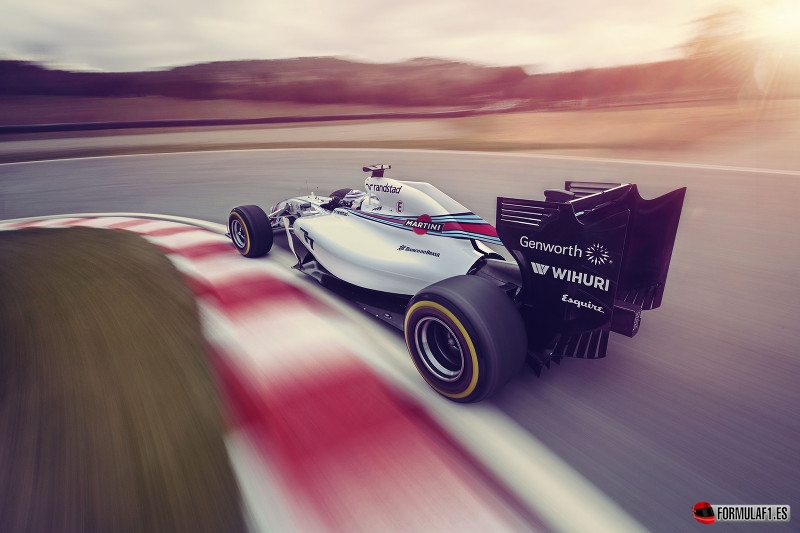 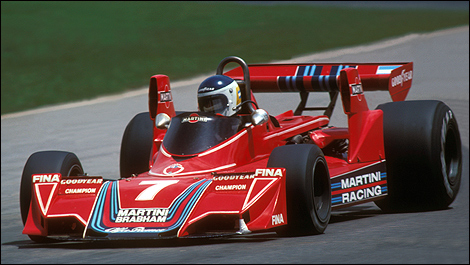 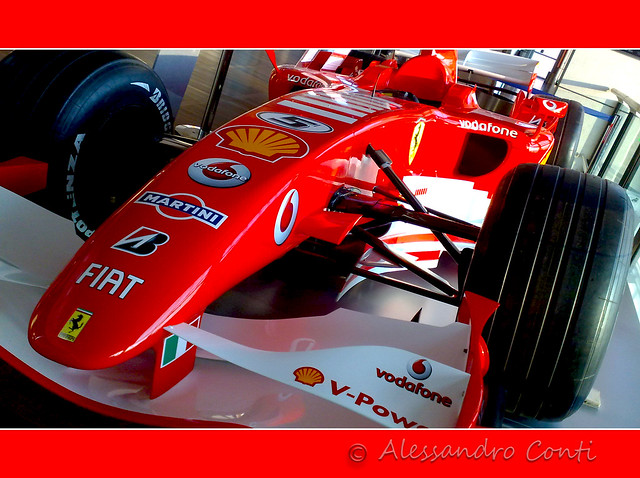 Formula 1 teams will be given no degree of tolerance over the 100kg fuel limit this year, the FIA has warned.

Ahead of the first race under F1's new efficiency regulations, there is great uncertainty about just how close to the limits teams may get in the Australian Grand Prix.

But F1 race director Charlie Whiting has made it clear that teams that step even marginally over the 100kg limit allowed from race start to chequered flag face disqualification.

"The 100kg is the maximum and, if they go over, they have exceeded the limit and there is no tolerance," explained Whiting.

"We are confident of the [fuel flow measuring] meter's accuracy. It will always be correlated with data we have from injectors to make sure there is not a wide divergence, but from what we have seen so far that will not be the case."

Whiting said that the FIA was satisfied the meters would work satisfactorily to avoid disputes - and that the governing body had prepared contingency plans in case of a failure with the devices.

"We monitor them all the way through the race and, if we see a fault, we have a fallback solution.

"For example, we would know what the fuel used was at the end of lap 24, and that is the starting point for our new calculation. So we are in good shape there."

Although the FIA has live data of the fuel flow meters that monitor usage, Whiting said that any potential infringement of the rules would only be dealt with after the finish.

When asked if there could be an instant verdict in the event of a driver going over the limit just before the finish line, he said: "No, I don't think we would know with complete certainty at that point - it would have to be investigated.

"It is no different to any other technical check because checks get made for two and a half hours after the race. Any one of those checks could mean disqualification."

Whiting has also emphasised that drivers will have to be mindful about how they behave when saving fuel in races, amid a likelihood that they could have to lift and coast on corner entries this year.

That has prompted some fears of safety implications if a pursuing driver is caught out by a car suddenly slowing ahead of him with no warning.

When asked about that situation, Whiting said: "If a driver is going to back off unexpectedly, he has to make sure that another driver is not close to him.

"One would normally expect the driver to check it is OK to back off."
H

Igual, no me gusto