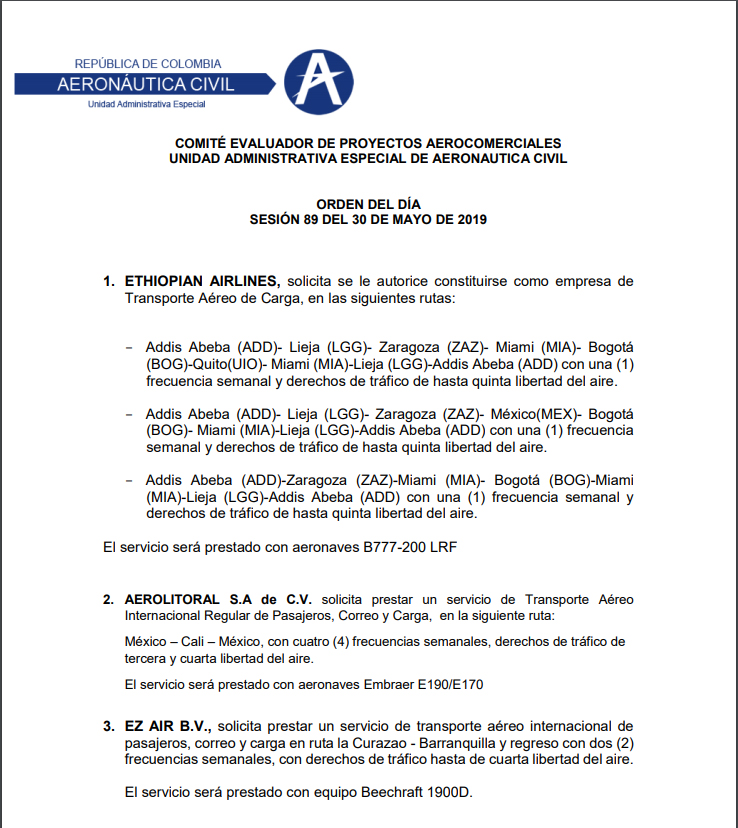 The seasonal service is currently scheduled until September, but airline officials hope flights will continue beyond that.

While Aeromexico originally launched a direct flight from Calgary to Mexico City two years ago, De said the decision to pull back from the service related to constrained availability of flight slots out of the Mexico City airport.

“There’s a certain amount of slots that we can get and when we looked at our portfolio of flights, we just couldn’t allow that slot timing to be utilized,” De said Thursday. “But now that we have got the slots, it’s time to come back and try our luck.”

De said the airline expects the service to be used by a mix of people originating in Calgary and Mexicans travelling to Canada.

“First of all, it’s an opportunity to bring those Mexicans to Alberta, to go not only to Calgary but also to Jasper, to Banff . . . all the beautiful sites that the province has to offer,” he said. “And the flight also connects immediately with around 54 destinations, so it’s the fastest way to go from Calgary to Argentina, to Brazil, to Peru, to Colombia.”

Aeromexico also hopes the direct flight will give Calgarians the option to visit Mexico City, as well as connect with the 43 other cities in Mexico the airline flies to.

De added the inaugural flight Friday is 95 per cent booked, with strong load factors heading into July and August.